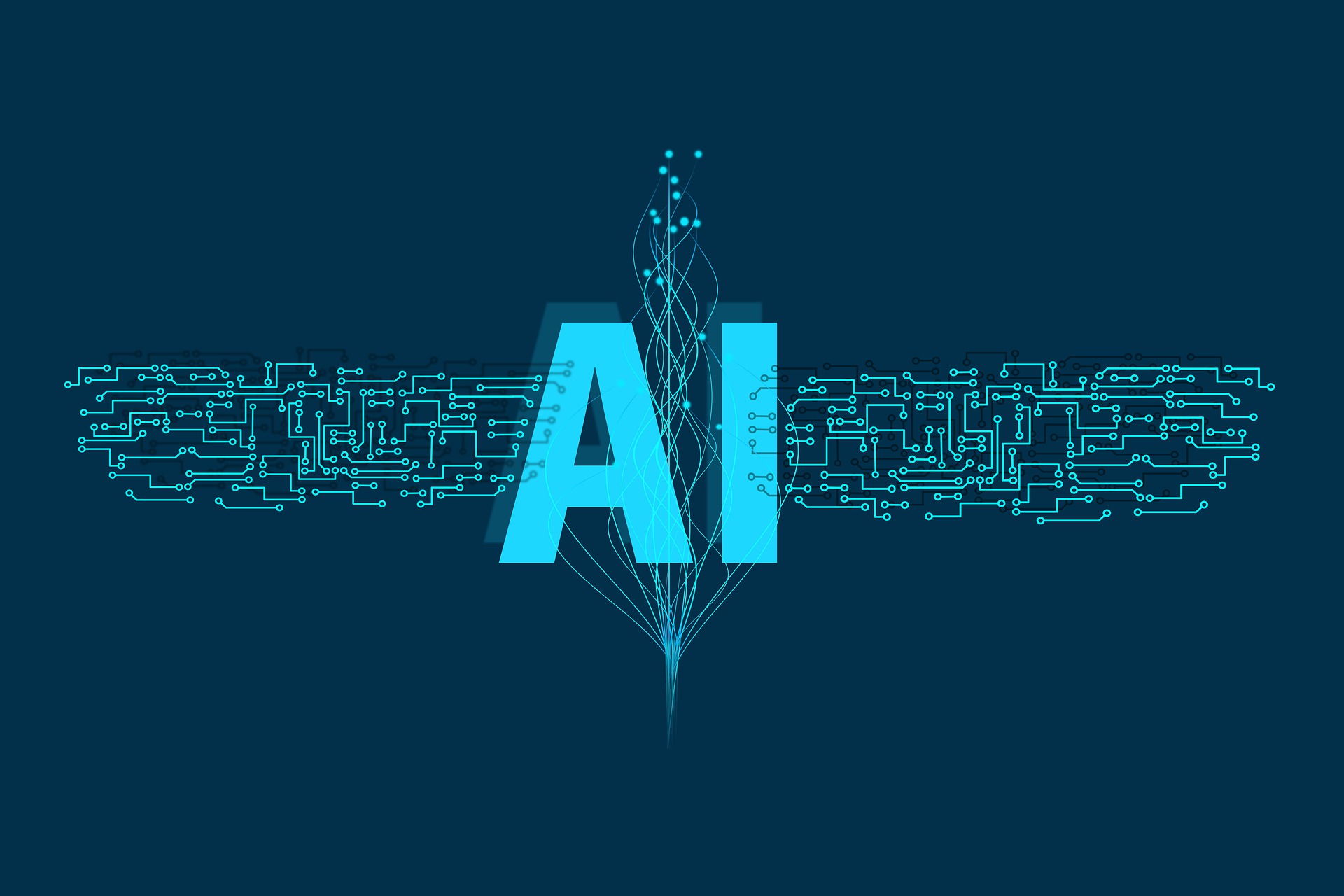 Intelligent Document Processing (IDP) brings several technologies together to help businesses to be able to transform unstructured data into a form that is usable. 8 in every 10 businesses have data in an unstructured format such as emails, hand-written documents, PDFs, and other document formats. Being able to automatically transform that data into a usable […] 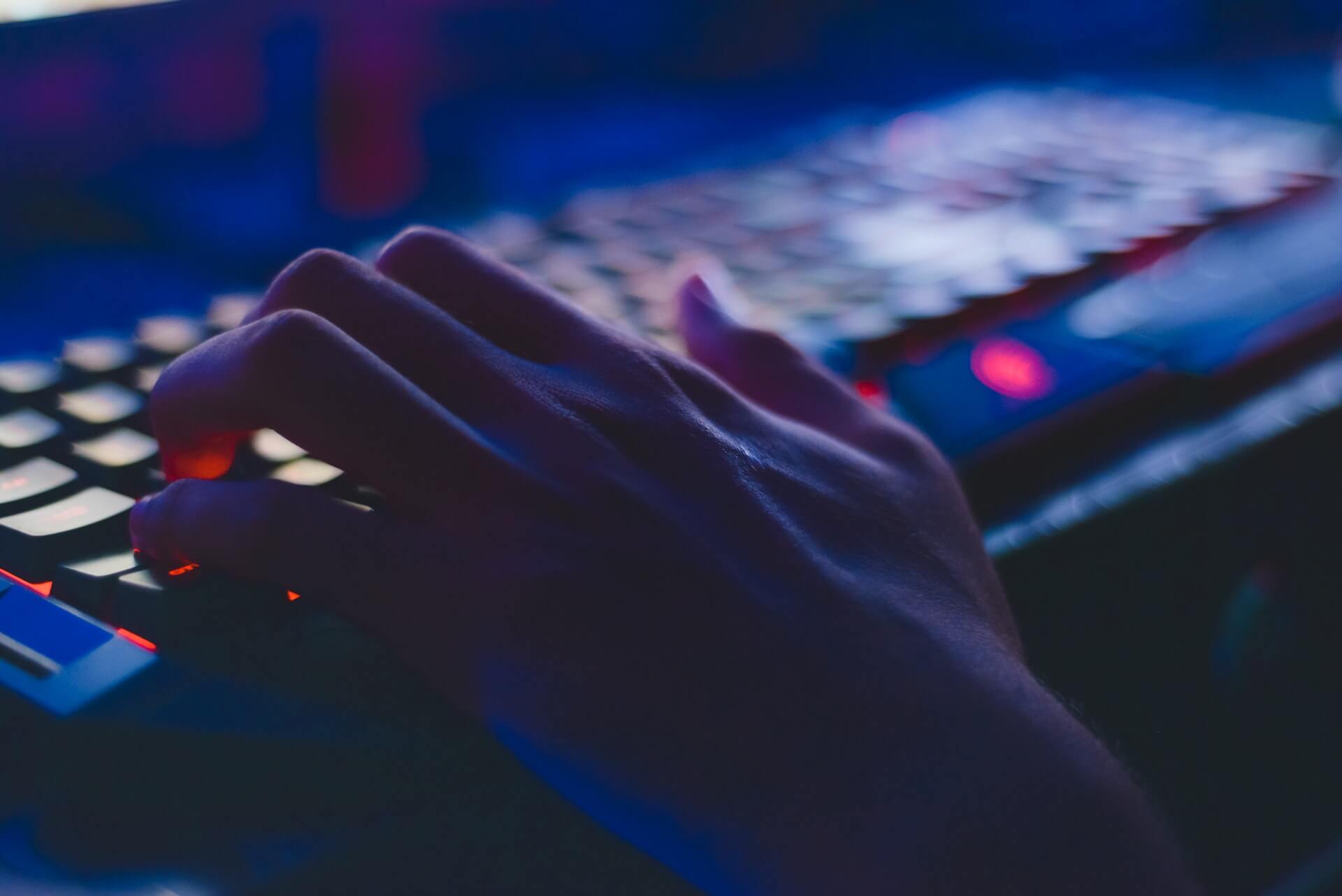 According to Gartner, the amount of money spent on business automation software will surpass $2.9 billion in 2022. This will represent a 20% increase when compared to 2020. The robotic software market is growing twice as fast as other types of software markets and with good reason. Businesses are seeking to increase their level of […] 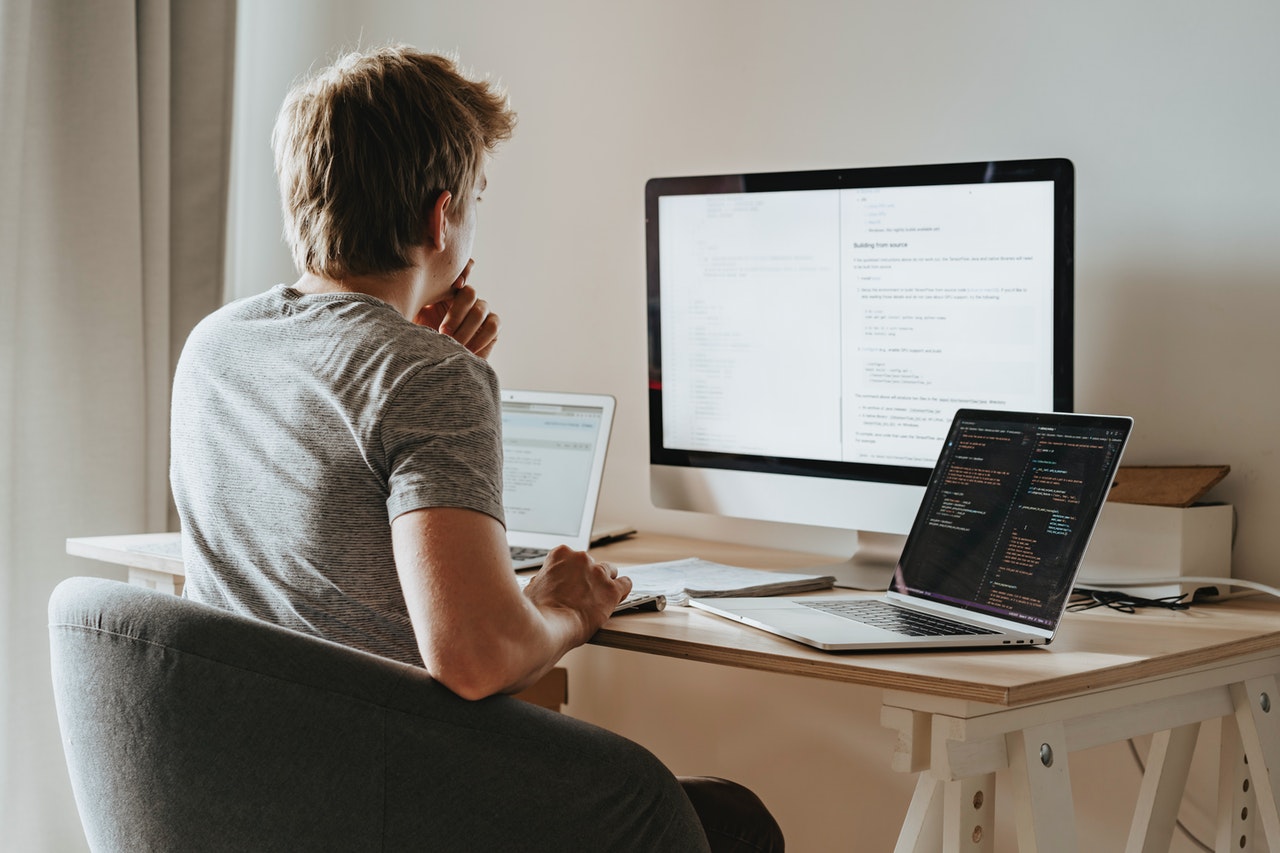