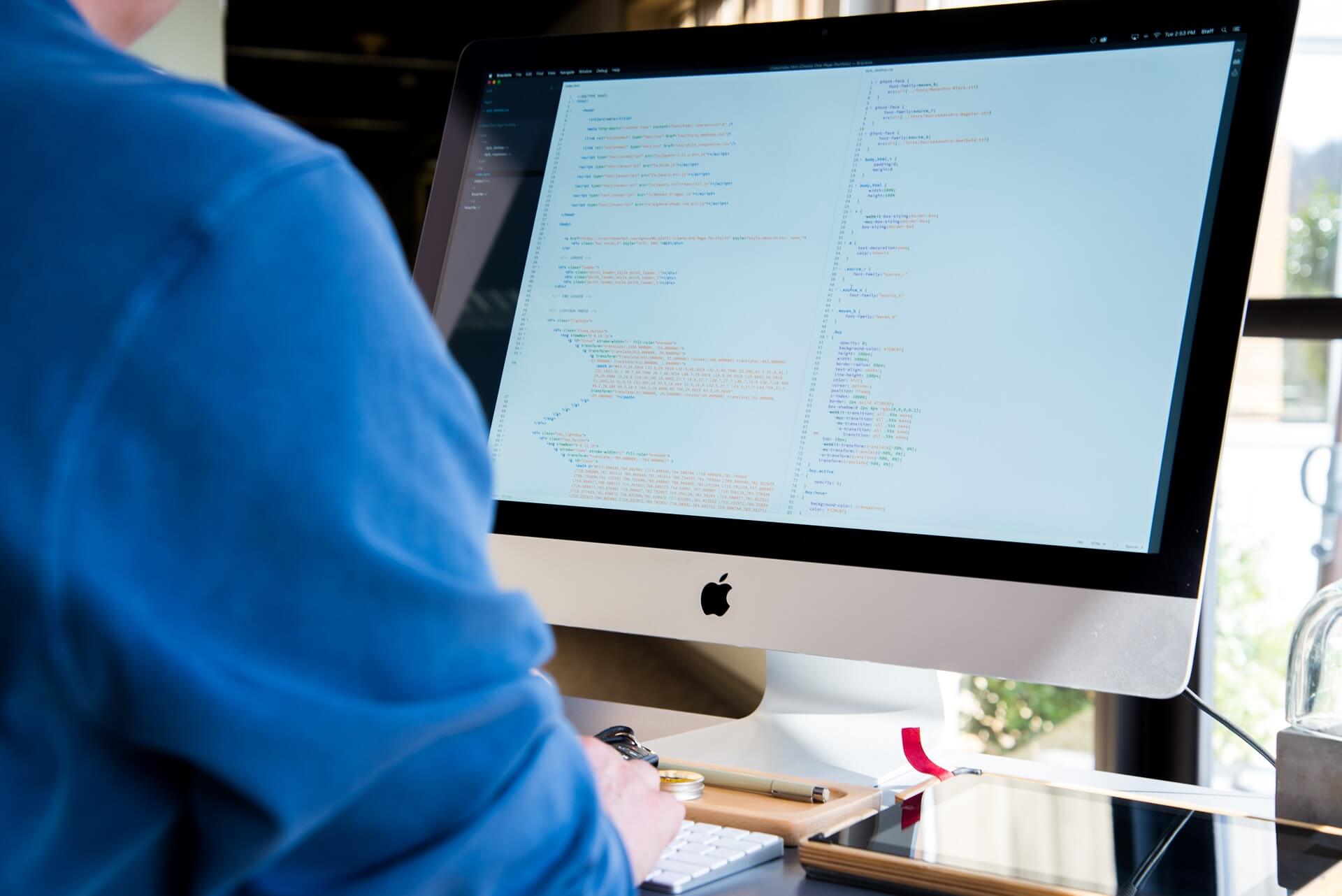 Test driven development is a fairly recent approach to software development that’s being adopted to reduce the cost of reworking code. TTD involves putting testing at the forefront of any software development project. Software developers determine what code should do and develop tests to ensure the same. Therefore, before any code is written, there are already tests it has to pass before it is committed to the code base. The tests are comprehensive and aim to ensure that all scenarios are put into thought.

How TDD Differs from Earlier Approaches

In the past, testing was not the primary work of developers. Teams would have a quality assurance department whose work was to review code and write tests for it. This meant that in a team with several developers, each developer used their own discretion to determine whether their code was ready for a commit. This, obviously, would lead to inconsistencies in the quality of code. The need for frequent reviews would eventually affect the entire team’s schedule and budget.

The Benefits of TDD

TDD dramatically slashes the amount of time that a company spends in development work. As pointed out, when there are inconsistencies in the quality of code being written and committed by developers, there most likely will be need for reworks. This can massively inflate the amount of time taken before the shipping out new features or even launching new products altogether.

The tests in a TDD approach to development are almost always automated. This allows a developer to test code as they write it. The fact that all code in the company is subject to similar tests ensures that the company is always putting out quality code.        In fact, it is possible to write tests for regulatory requirements, such as information privacy, to ensure that the company does not ship code that poses a legal or regulatory risk.

Test driven development leads to an overall better quality of project documentation. The fact that tests need to be written before the code means that anyone who reads the test will understand what the code is really about.

In addition, developers keep working on code until it satisfies all tests. When they are doing so, the code is still top-of-mind. This contrasts a scenario where the quality assurance team finds bugs when developers have already started working on other features. Going back to an old feature means starting to review documentation all over again.

The major downside cited regarding TDD is that it may take developers more time before sending their commits during a project. The fact that they need to think through tests before coding will in fact take more time. However, this extra time is likely to be offset by the time saved by avoiding reworks when the entire code base breaks due to poor code.

However, it is true that TDD can add complexity to the development process especially when developers need to come up with new unit and functional tests for complex features. Still, this is all done to avoid breaking the entire product by pushing substandard code.

Despite the clear benefits of a test-driven approach to development, teams are often hesitant to adopt it especially when they are used to a more traditional approach where tests are carried out after pushing commits. The main problem is an organizational culture one. There is a preference to release new features quickly and in fact senior management may be in favor of this. They may see TDD adoption as a form of their wings being clipped.

To combat this, an organization needs to have someone to champion the need for accuracy, consistency, and quality over speed. The benefits of TDD need to be well documented, explained, and clear examples of how it will help be discussed. All developers will need to sign up to the new way of doing things.

Another hindrance is when an organization is still running on legacy software. The development team may be wondering how to get started with TDD. In such a case, the best place to start would be when building new features into the legacy project. Tests should be written before the code and training on test writing ought to be provided to all developers.

Even though a development team may have all the right intentions when starting TDD implementation, certain mistakes can arise, which if overlooked, can quickly wipe away the progress realized.

Development teams must ensure that the tests written by the developers are indeed sufficient to provide proper assurance on the functionality and robustness of code. Failing to enforce the need to write proper tests can lead to sloppiness. It’s easy to take shortcuts when you know no one is checking the quality of work being put out. Regular checks will ensure that a culture of sloppiness does not creep up.

Failing to Enforce Tests on Everyone

For TDD to work effectively, all developers must be required to write and utilize tests for their code. However, it sometimes happens that organizations putting junior developers on testing while senior developers on production. The risk here is that junior developers may not have the requisite skill and experience to know what to look for. Tests, therefore, may not be as comprehensive as they need to be.

Failing to recognize and fix broken tests can lead to accumulation of problems. When a team notices that a test is not working as intended, they may label that as important but not urgent. The test can remain broken for several sprints. Eventually, though, it may lead to the entire code base being broken.

Test-driven development is meant to improve the code-production process within a development team. It’s meant to help an organization push out bug-free features and reduce code maintenance costs. Its implantation, however, relies heavily on the ability to enforce a culture of commitment to excellence. Developers must be ready to take part in both testing and production.

Learn more about test-driven development, DevOps, and software development by visiting our website. Transcendent Software is a world-class IT solutions company with decades of experience in helping businesses get the most out of their IT infrastructure.