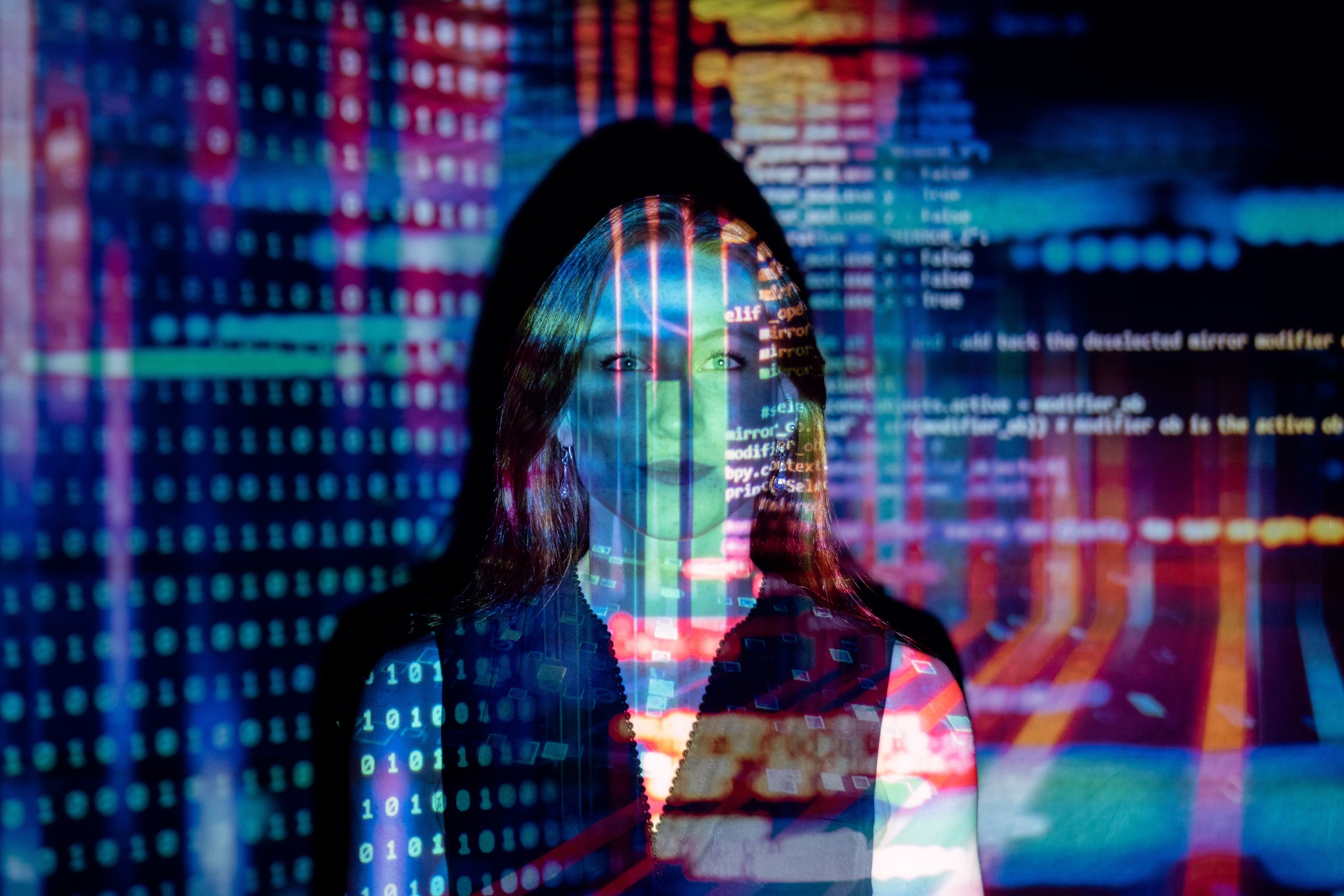 Considering how far software development has come the last decade, it is going to be really exciting to see what the next few years hold for the industry. The best software teams understand the need to learn the latest developments in the industry because consumer preferences are also changing faster than before. The demand for the best user experiences will even increase as consumers become savvier. Here are some of the things that the best software development teams are doing in 2021.

Continuous Integration is a philosophy or way for developers working on the same project to make their changes on an ongoing basis. The approach to coding nowadays is such that each developer has a particular thing they are working on- it could be a bug they are fixing or an additional feature in a program.

A continuous integration pipeline involves each coder pushing their changes to a common repository. The changes are then automatically tested and if no issues are found, the changes can be delivered to a testing environment for the application. The fact that many people are working on the same thing means that a standardized way of integrating and validating changes is necessary. The automatic launching of new features or bug fixes is known as continuous delivery.

Software development began with the use of assembly languages before it evolved to compilied software which is most popular today. Going forward, we are going to use more use of low-code development platforms. These platforms provide an application software that gives developers a GUI as opposed to hand-coding.

This kind of high-level abstraction enables faster development and deployment of solutions. This increases business agility by being able to respond to stay ahead of trends in the market. It also allows quicker iterations of new versions of software. Improvements can be made quickly, and the IT team generally becomes more productive.

The CI/CD philosophy means that the software development is continually on its toes to improve user experiences and develop new features. It can be the source of great competitive advantage because the teams are likely to be highly motivated.

App users nowadays demand great quality in apps for them to stay using them. The use mobile native languages such as Kotlin and Swift helps to attain more personalization and speed when using apps. The fact that the app is built with a specific platform in mind adds to responsiveness. Native mobile apps also tend to be more secure in comparison with web applications. These applications are also able to take full advantage of the device’s hardware capabilities including the camera, microphone, GPS tracking and more.

In cognizance of this, software development teams are striving to build their applications using mobile native languages to deliver more value to the end users.

Software development teams are using blockchain to build applications. Blockchain has been popularized because of cryptocurrency, but it has fundamental benefits for businesses. First, blockchain increases IT security by creating records that cannot be altered and is also end-to-end encrypted. In addition, it enables transparency among all participants in the network which eliminates any chances of fraud. One of the biggest possibilities blockchain presents is ‘smart contracts’ which create trust in a trustless environment. Smart contracts have the potential to be used in banking, insurance, real estate, and many other sectors.

The past 12 months revealed just how agile cloud services make businesses. Cloud services enable businesses to scale up and down depending on circumstances. Most cloud-offered services operate on a pay-as-you go model, which means when demand drops, you do not pay for services you do not need. It also makes scaling quite easy when demand is rising sharply.

Software development teams are building cloud-based applications with such advantages in mind. The approach also enables teams to provision resources quickly among the different team members. Members within the team have different resource needs depending on their role. In the past, a technical services team would be constituted to apportion such resources, and this would take weeks.

However, with cloud development, it is possible to quickly create new virtual machines and databases. Cloud-service providers also implemented emerging technologies quickly, and this enables teams who are using their services to stay in touch with new technologies.

Edge computing can be defined as an architecture where computing power is taken near the source of data as opposed to the cloud. This can be implemented in an environment where an organization has numerous points where data is collected and taken to a central location either for storage or for some other use.

A good example would be a pipeline with a sensor to detect changes in pressure or any leaks. The sensor can be installed to sense the leak and send the information to an offsite data center or a cloud environment for action. In edge computing, such information is recorded, and corrective or necessary action taken onsite. The approach has been implemented in household appliances and fitness trackers successfully. Edge computing helps take care of latency that is normally noticeable when devices in different locations are communicating. Seconds saved could make such a big difference, including preventing fires, automatically calling ambulances after a heart attack, and in so many other serious situations.

Software development teams will be forced to rethink the architecture of the systems they are building going forward. Edge computing can help teams build more secure systems by doing encryption procedures near the source of data before it is transferred to a cloud environment for storage.

If your organization requires assistance with DevOps decisions, check out Transcendent Software LLC. We are an experienced IT services firm with over 20 years experience in helping client firms build optimal IT infrastructure.